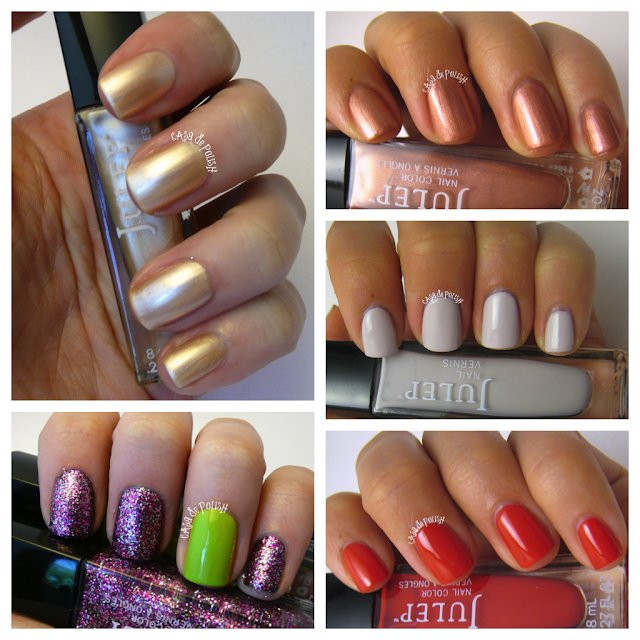 Hey y'all! It's Lisl. Today, Arden and I are totally pumped to share our excellent haul of nail polish we got from Julep's May Mystery Box.  We're not subscribed to Julep's Maven boxes (these come once a month), but every once in a while Julep releases a mystery box, and Arden and I jumped at the chance to try out some of their polishes!

I myself cannot resist a good mystery box; it's like it's your birthday in the mail! What is inside the box? You don't know! It's a mystery! We got the box last week, when Arden was away, so I texted her pictures of what we got, and when she got back we had a "draft" to decide who got which polish. (Basically, we just took turns choosing which polish we wanted).

For my first pick, I chose Dakota, which is a rosey-coppery metallic. 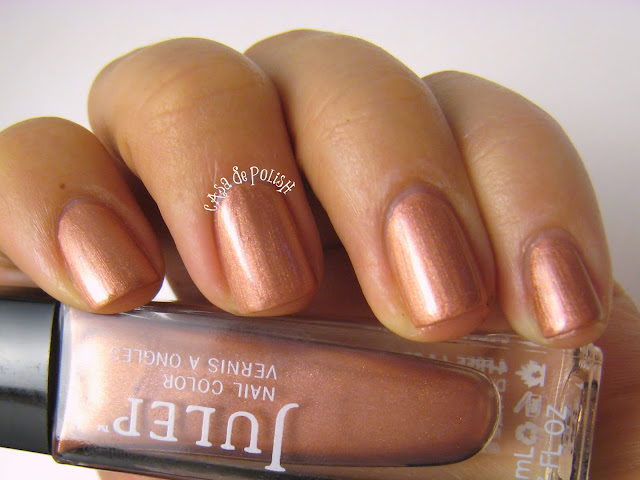 I'm not big on metallics, with the exception of copper which I cannot get enough of.  Julep calls this a "rose-gold" but I am still going with copper. 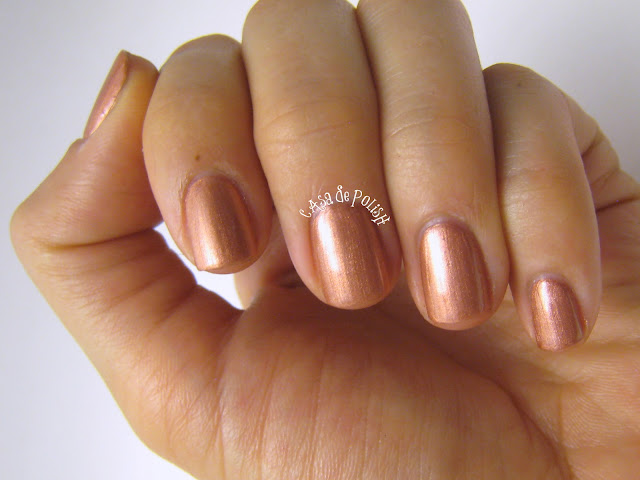 It applied beautifully, but you'll notice that you can definitely see the brush strokes still, in case that kind of thing is an issue with you.  I used two coats in these pictures. 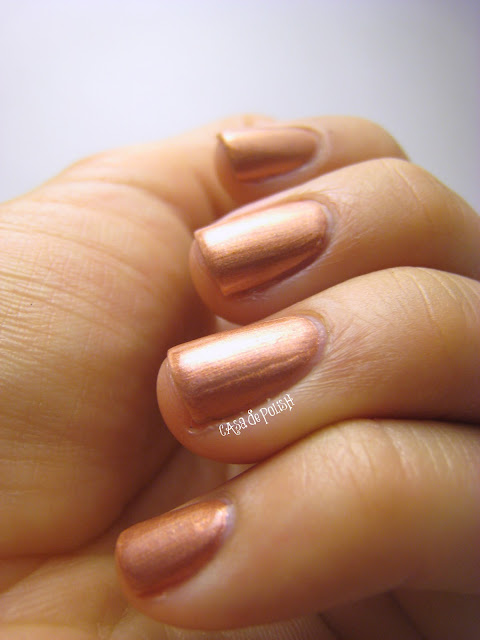 My next choice was Annette; Julep calls this beauty a "light dove-grey creme" (but with an accent grave on the middle "e" which I refuse to add because it makes me feel like I'm putting on airs). 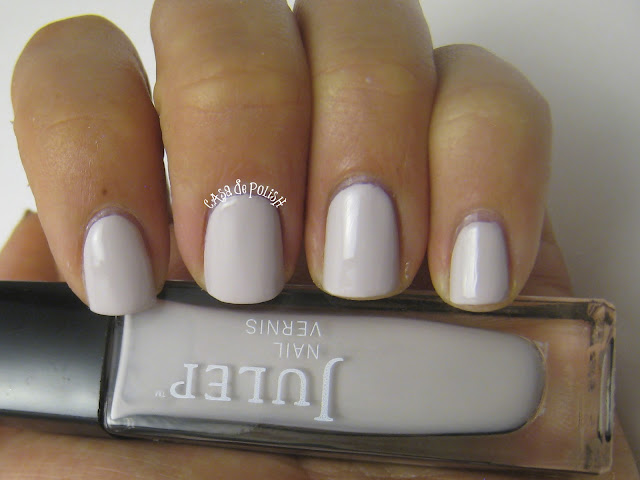 I would like to add that there was a slight pinkish tinge to this grey, and also it is perfect. 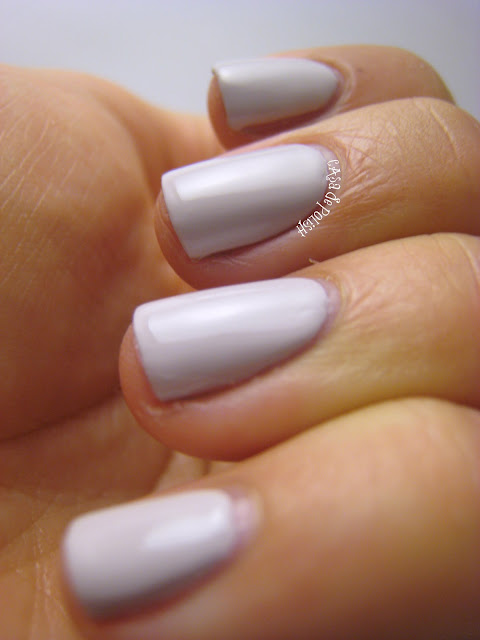 My last choice in the nail polish draft was Jackie, and let me tell you, I really lucked out that she was still available because she ended up being my favorite polish of the lot.  (Yeah that's right, I am anthropomorphizing my nail polishes). 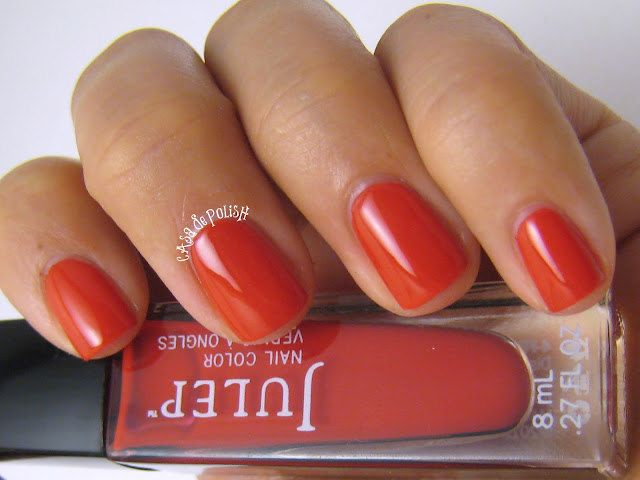 I drafted Jackie last because she was a red polish, and I already have a lot of red polishes.  But man is she the best red polish I have ever owned.  Not too vampy, super bright, a touch of orangey-ness.  She has a jelly-like consistency (Julep says it's a creme for what it's worth), but is still opaque in two coats. 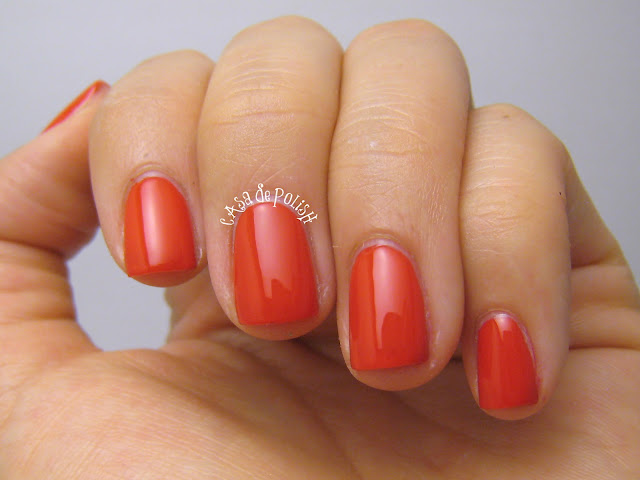 One thing I noticed and liked about all my Juleps was that they where thin, but not runny, but also somehow not too sheer.  I don't quite know how this is possible but it made application super easy.  No streaks or pulling or anything.  And I know there is top-coat (Good to Go) on here and everything but look how shiny! (So shiny). 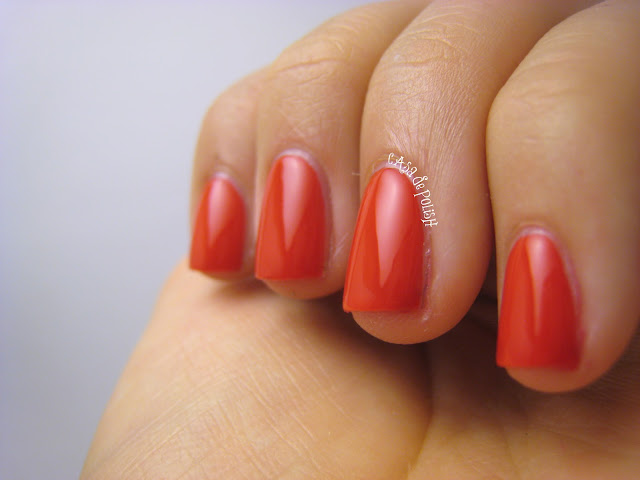 Overall, I was super pumped for my haul.  I'd definitely wear all of these on their own, and am also excited to do some fun arts with them.

Arden: Here are the swatches I did of our new fancy-schmancy Juleps!  First off is Amelia, a sheer gold shimmer polish. 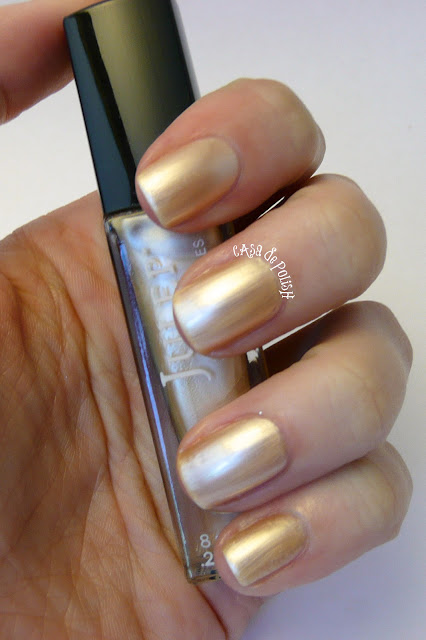 In these photos I'm wearing three coats of Amelia.  I think with three it was still not quite opaque, so if that's what you're going for, you should probably try four coats.  Sheer polishes aren't always my favorite, but this one is pretty good.  I could definitely see myself layering a coat of it over something else. 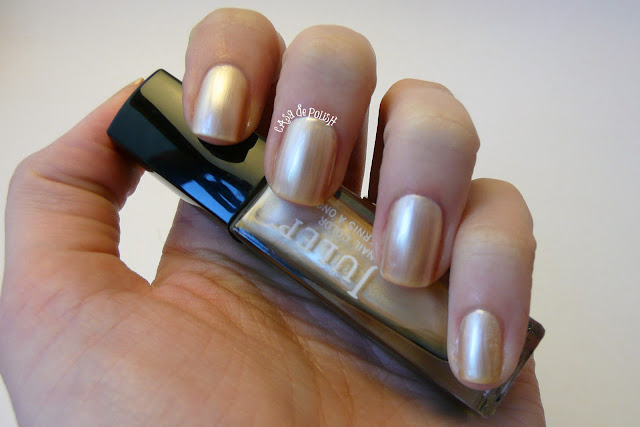 The application was pretty good; the worst part was how easy it is to see the streaks where I applied it.  (Sorry, pinky finger!  They're especially visible on you.) 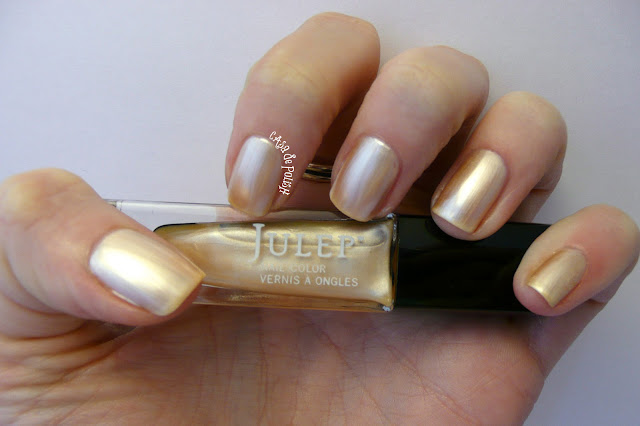 And next we have Korin, a bright green, and Chelsea, a hot pink glitter. 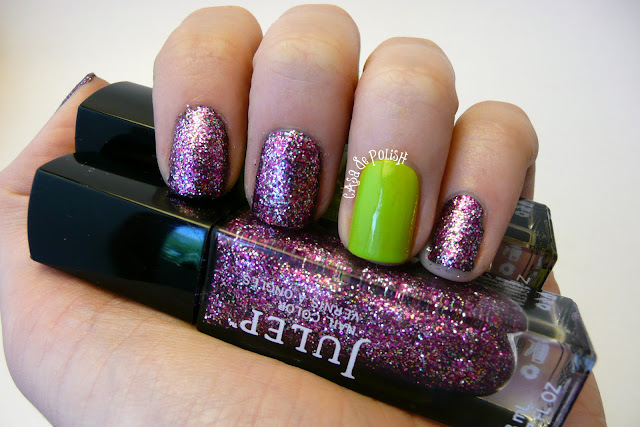 I was worried that Korin might be a little thin, but this is two coats and it is about 95% opaque.  (In less bright light it would probably look totally opaque.)  It was a really fun bright green-- definitely a good addition to my extensive collection of green polishes! 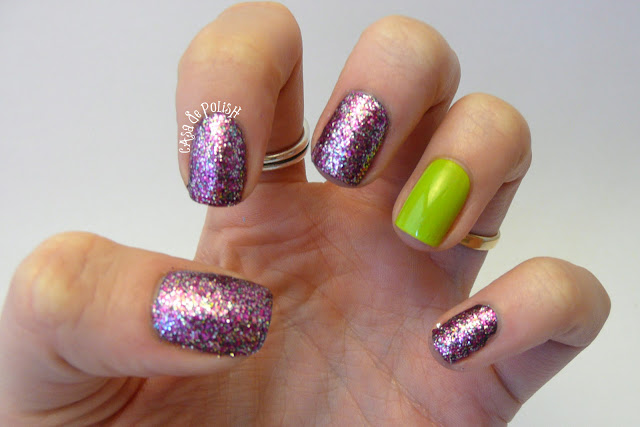 Chelsea is a really neat glittler polish.  In the bottle it looks mostly pink, but it actually has a good deal of silver and gold glitter as well (and possibly a teeny bit of green?).  In the bottle, I thought this was going to be a really sheer glitter polish, so I first painted my nails Maybelline Color Show Impeccable Greys to add Chelsea on top of.  But after one coat I could tell it was going to have really great coverage.  After two coats, it was almost totally opaque, but you could still see a little of the grey on the sides, so I added a third coat.  If you were doing Chelsea on its own, I'm pretty sure you could get away with just two coats. [Lisl: Sooooo prettyyy. So pretty!] 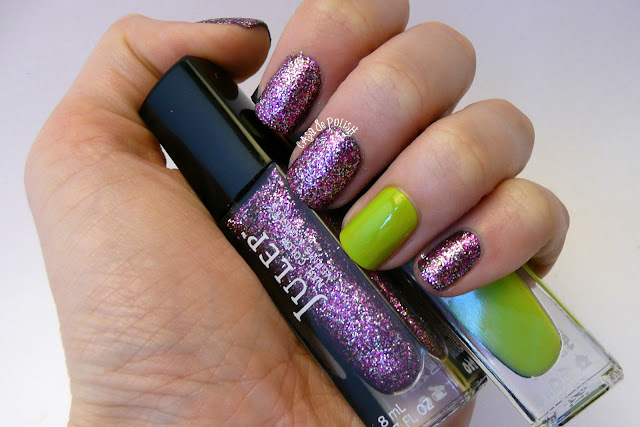 While we're super duper happy with these polishes, a word to the wise: Julep bottles only hold .27 fl oz (8 mL) of polish.  Most other brands come in .5 fl oz bottles.  Is it worth $14 for half the polish?  Your call.  [Lisl: The Mystery Box was $25, which I think is pretty worthwhile for 6 polishes, even though they are small bottles.  I agree though that $14 for one bottle is a little out of my price range].

So have any of you gotten Julep mystery boxes before?  How have your hauls been? Let us know in the comments!
Posted by Lisl at 12:00 PM